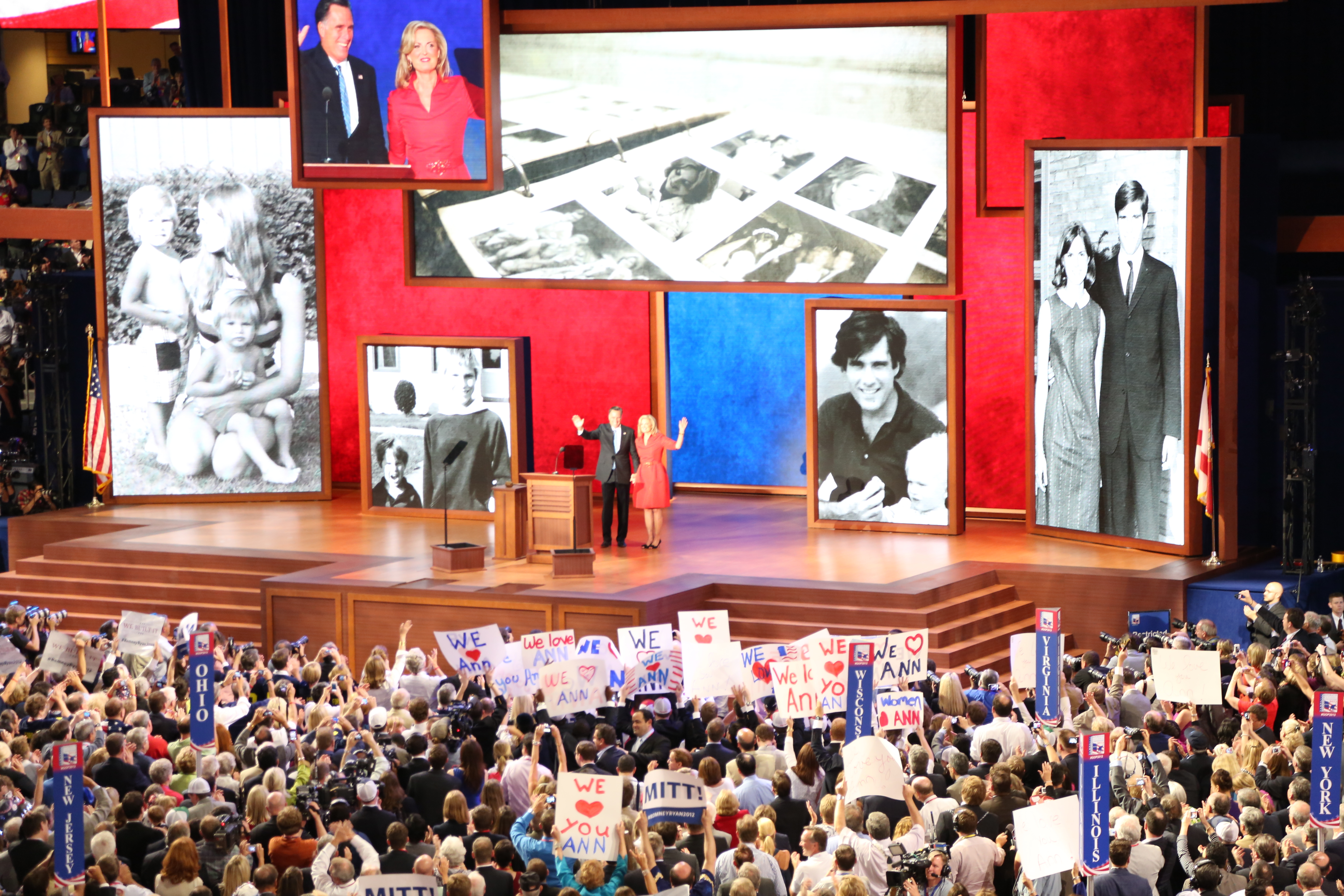 Behind the scenes: Producing the 2012 RNC

(CNN) - After more than 30 years covering politics for NBC News, Phil Alongi left the network and quickly found himself on the other side of the game. Speaking with CNN Friday, Alongi was wrapping up in Tampa, Florida, having just produced the 2012 Republican National Convention.

Alongi says his role as executive producer of the RNC was in the works for a long time. He was first approached for the position shortly after he left NBC in February of 2009.