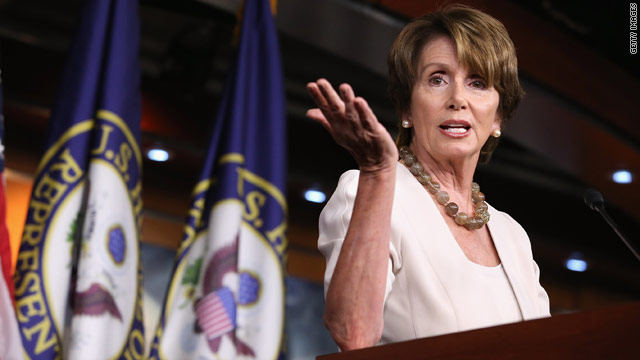 (CNN) - An hour after Mitt Romney stepped off of his party's convention stage, crowned as the Republican presidential nominee, organizers of the Democratic convention announced several speakers who will appear onstage in Charlotte, North Carolina next week.

The presentation will also include two congressional candidates: Joyce Beatty of Ohio and Tulsi Gabbard of Hawaii.