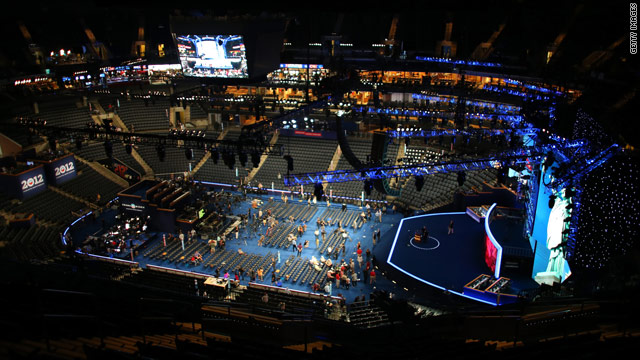 Dems seek to sharpen message on whether Americans better off

Charlotte, North Carolina (CNN) - Vice President Joe Biden led an effort on Monday to sharpen the message of Democrats on the eve of their party convention after other senior members struggled to formulate a definitive answer to the question of whether voters should feel better off since President Barack Obama took office.

Biden told a Labor Day campaign rally in Detroit that the country was indeed doing better than when Republicans led by George W. Bush left power in 2009.