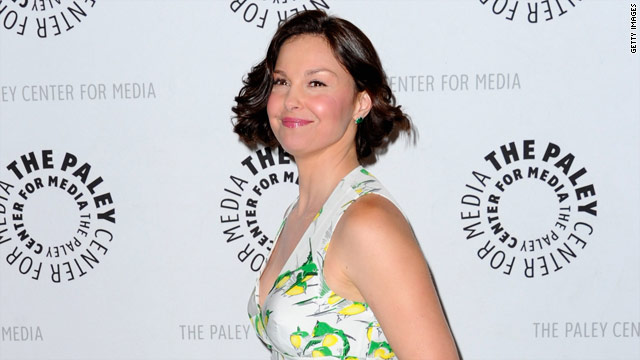 "At any time, in any relationship, at any age, and in any place, rape is rape," the movie and television star said at the Ohio Delegation breakfast in Charlotte, North Carolina.

Akin drew fire from Republicans and Democrats alike when he said last month that a woman's body is biologically capable of blocking pregnancy during cases of "legitimate rape."

The socially conservative congressman apologized for his comments. But despite calls from party leadership to withdraw his bid for a U.S. Senate seat in Missouri, Akin vowed to continue on.

"If we make medically accurate sex education available to boys and girls and women and men, and we make modern family planning available to them, (then) we prevent unintended pregnancy," she said. "We make the need for abortion–except in the case of rape, incest and to save the life of the mother–obsolete."

The Hollywood star has been a big surrogate for President Barack Obama, appearing for the candidate on the campaign trail this cycle, as well as in 2008.

Asked after her speech what she thought about Clint Eastwood's unusual performance at the Republican convention last week, Judd had little to say about her fellow movie star.

"You know we all have our own ways of supporting our candidates," she said.