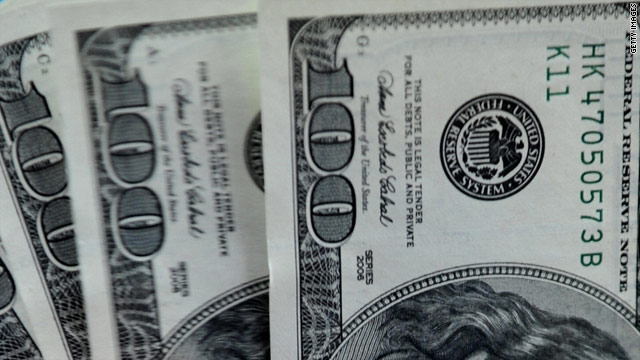 The haul is the largest to date for Priorities USA Action, which was formed in the spring of 2011.

The $10 million in fundraising in August, first reported by the New York Times and confirmed by CNN, follows $4.7 million raised in July and $6.2 million brought in during the month of June.

While the new haul appears impressive, Priorities has lagged behind independent Republican groups such as American Crossroads, Crossroads GPS, Restore Our Future, and Americans for Prosperity (AFP), which are supporting GOP challenger Mitt Romney's campaign.

"Democrats have seen the threat from Karl Rove and the Koch brothers and they are responding. There is still a long way to go but this is a big step in the right direction to getting President Obama reelected," Bill Burton, one of the co-founders of Priorities and a former Obama White House deputy press secretary, told CNN.

Burton was referring to Rove as a co-founder of Crossroads, and the billionaire industrialists David and Charles Koch, who are major financial supporters of AFP.