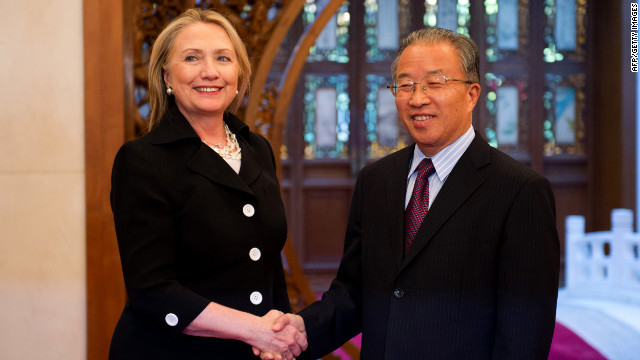 As Bill speaks, Hillary Clinton is half a world away

(CNN) - When Bill Clinton takes the podium at the Democratic National Convention Wednesday evening his wife, Secretary of State Hillary Clinton, will be half a world away - literally - meeting with the leaders of the tiny nation of East Timor.

Hillary Clinton, who hasn't missed a Democratic convention in four decades, is on an 11-day swing through the Asia-Pacific region, visiting a number of counties, including China and Indonesia, and standing in for President Barack Obama at the Asia-Pacific Economic Cooperation forum later this week in Russia. Obama bowed out because of the election campaign.