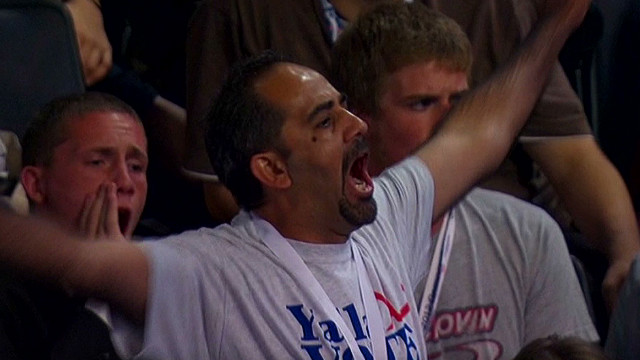 (CNN) – This convention season has not been good for atheists.

The word "God" was reinserted in the Democratic platform after it had been removed. A plan to raise atheist billboards in the convention cities was stymied by opponents. And though there were preachers and rabbis and other religious leaders opening and closing each day of each convention, there wasn’t an avowed atheist talking up unbelief on either convention’s speaking list.