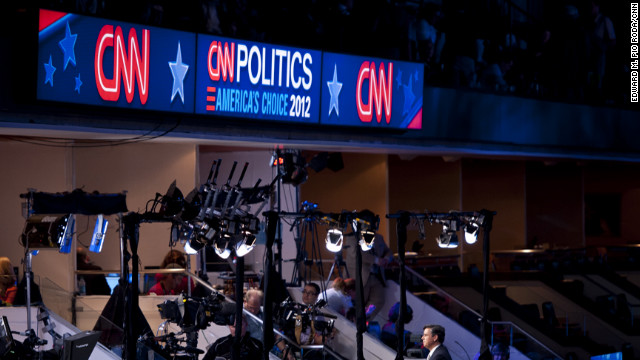 During the key coverage bloc from 10 p.m. ET to 11:15 p.m. ET, during which President Barack Obama delivered his convention speech, CNN also beat ABC and CBS, along with the aforementioned cable networks.

CNN was 56% ahead of Fox News and 14% of MSNBC, the numbers showed. NBC and CBS each had fewer viewers than they did on the final day of the 2008 DNC.

Over the three-day convention, CNN beat Fox News in total viewership by 24%.