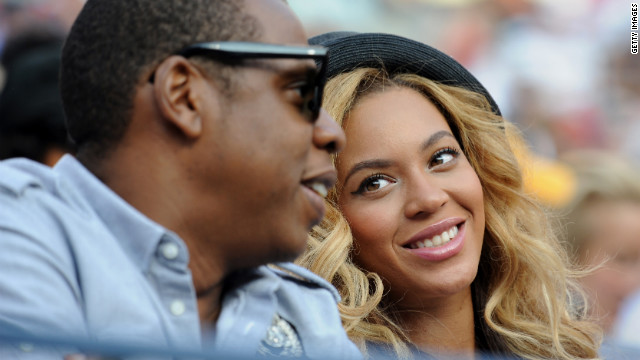 A post on Beyoncé's Facebook page Wednesday reads: "Beyoncé is hosting President Barack Obama in New York City and you could join them! Make a donation to the President's campaign here and you will be automatically entered to win this once in a lifetime opportunity for you and a guest."