(CNN) - President Barack Obama, responding to criticism from his rival Mitt Romney on the U.S. response to attacks in Egypt and Libya, said Romney had spoken before making a full assessment of the facts.

"There's a broader lesson to be learned here," Obama said in a CBS interview. A clip of the interview was aired Wednesday afternoon.
END_OF_DOCUMENT_TOKEN_TO_BE_REPLACED

Washington (CNNMoney) - New York Mayor Michael Bloomberg said Wednesday that Democrats in Congress should use strong-arm tactics on Republicans to balance federal deficits and pull the nation from its economic malaise.

Bloomberg, an independent who has belonged to both parties, blamed "both ends of Pennsylvania Avenue" for undermining a full economic recovery. His comments were made in an appearance at the Economic Club of Washington.

Fairborn, Ohio (CNN) - Vice President Joe Biden forcefully responded at a campaign event on Wednesday to the violence that killed four American diplomats in Libya. In his remarks, Biden offered both prayers and praise for those who lost their lives, then transitioned to his standard political critique against his Republican rivals.

"I feel like it's necessary to begin on somewhat of a somber note with a word about the news out of Libya and out of Egypt," Biden said early on.
END_OF_DOCUMENT_TOKEN_TO_BE_REPLACED 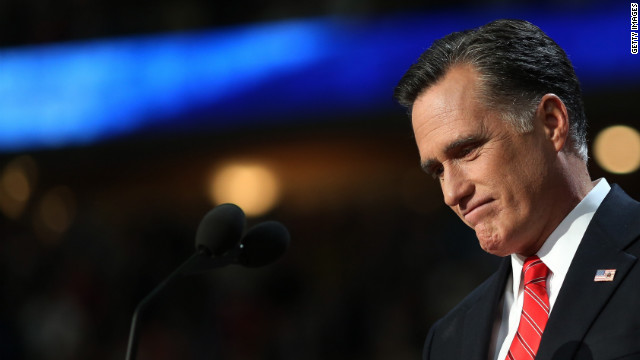 A timeline of the events suggests Romney was wrong in his accusation that the Obama administration's "first response" on Tuesday was one of sympathy for those who started the violence itself–as the violence came after the first statement was published.
END_OF_DOCUMENT_TOKEN_TO_BE_REPLACED

END_OF_DOCUMENT_TOKEN_TO_BE_REPLACED

(CNN) – Mitt Romney's harsh chiding of President Barack Obama's response to attacks in Libya and Egypt spurred a firestorm of backlash Wednesday from Democrats, who claim the GOP candidate is politicizing a tragedy that killed four, including the United States ambassador, in U.S. offices in Benghazi, Libya.

The Republican opened his De Pere town hall on Wednesday with a mention of the "disturbing" news out of the Middle East. It was his first solo question-and-answer session with voters since becoming Mitt Romney's running mate.
END_OF_DOCUMENT_TOKEN_TO_BE_REPLACED 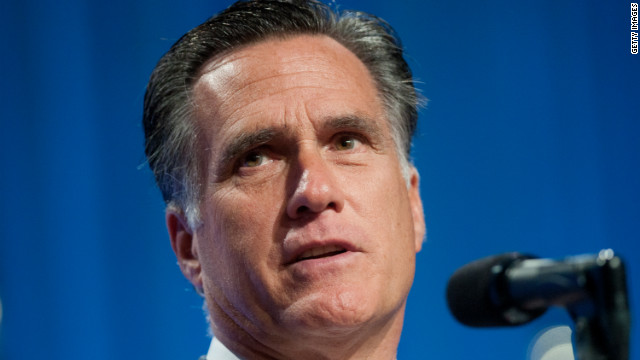 Romney said at a campaign event that as president, he "can't imagine ever saying no" to a meeting with the Israeli leader.
END_OF_DOCUMENT_TOKEN_TO_BE_REPLACED

Are Romney's comments on Libya a 2012 game changer?

(CNN) - Mitt Romney's decision to comment on the diplomatic attacks in the Middle East is revealing a split among Republicans who differ over the GOP nominee's remarks on the violence.

De Pere, Wisconsin (CNN) - Facing criticism for its aggressive and politically-charged response to Tuesday's violent attacks on the American embassies in Egypt and Libya, Mitt Romney's presidential campaign is quietly advising Republicans how to respond to questions about the campaign's handling of the episode.

In talking points currently being pushed to Republican leaders and top surrogates, the Romney campaign recommends attacking President's Obama "foreign policy of weakness" and dismissing questions about how the campaign responded to the crisis last night.
END_OF_DOCUMENT_TOKEN_TO_BE_REPLACED