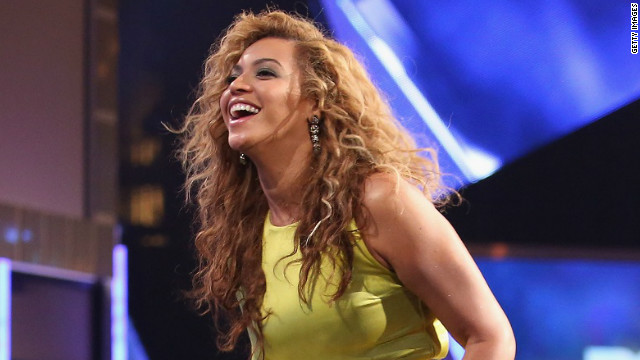 You get B's email?

(CNN) – President Barack Obama's fund-raising team, never known for being discreet in email solicitations, used a new name in the "From" field Thursday to ask supporters for money: Beyoncé Knowles.

"I usually don't email you - but I have an amazing invitation I have to share," the email from the singer read, an understatement for most Americans who don't receive emails from platinum-selling recording artists, usually or unusually.

"Jay and I will be meeting up with President Obama for an evening in NYC sometime soon. And we want you to be there!" the "Single Ladies" singer continued.

On Wednesday CNN confirmed Knowles and her husband, rapper Jay-Z, would host a fund-raiser for Obama in New York City next week. The event is slated to take place at Jay-Z's club "40/40."

"I've had the honor of meeting President Obama and the First Lady a few times - and believe me - it's an opportunity you don't want to miss," the email from Knowles continued.

The singer signed the note simply "Love, B."