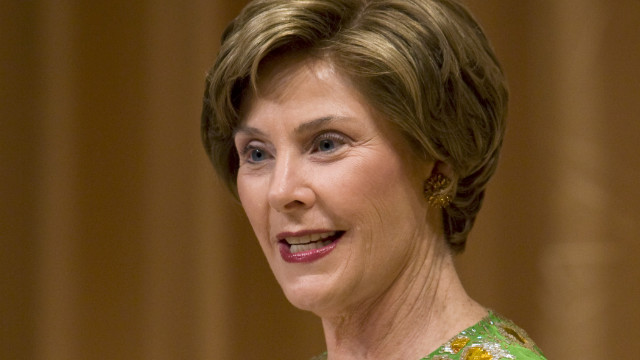 (CNN) - Former first lady Laura Bush will host a fund-raiser for the presidential campaign of Mitt Romney at her home next week which will be attended by the candidate's wife, Ann Romney, according to two people familiar with the event.

The women's luncheon will be held on Tuesday, a source familiar with the fund-raiser said.

Ann Romney's spokeswoman, Sarah Haley, confirmed, separate from the first source, that the candidate's wife will attend the event.

While the former first lady will be in attendance, former President George W. Bush will not attend the event.

While the couple has previously endorsed Mitt Romney, the former president has stayed away from partisan events since leaving office.

The Bushes did not attend this year's Republican Convention in Tampa.

Since the convention Mrs. Romney has increasingly done solo events on behalf of her husband's campaign. She is seen as a popular and effective surrogate. Her speech to the Tampa convention was widely praised by activists in both parties as helping to show a more personal side of her husband by giving voters a different perspective on him.