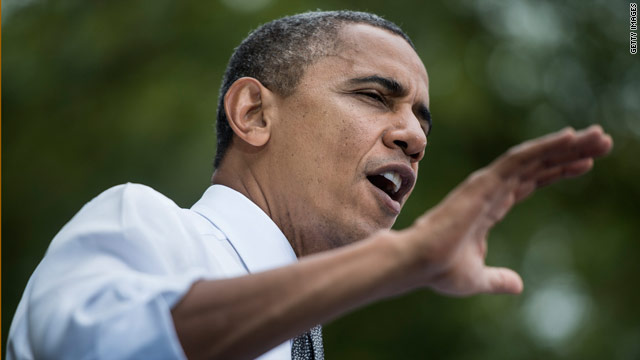 Obama touts his record on China

Cincinnati, OH (CNN) – The presidential campaign took on an international tone on Monday with both sides criticizing the other’s record on trade relations with China.

Just hours after the Romney campaign released a new ad promising to “crack down on cheaters like China,” President Obama announced at an outdoor rally here that his administration is launching a new enforcement action against China with the World Trade Organization (WTO) for providing illegal subsidies on automotive exports.