King: For Romney, how bad is this?

"These are people who pay no income tax," Romney said at a May fund-raising event that was secretly recorded and is now at the center of a campaign controversy.

The NBC News/ Wall Street Journal survey found Obama at 50% and Romney at 45% among likely voters. The president's five point edge is up slightly from a four point 48%-44% margin over Romney in an NBC/WSJ survey conducted in mid August, just before the Republican and Democratic conventions. Obama's five point advantage in the new poll is within the survey's sampling error, meaning the race can be seen as a tie.
END_OF_DOCUMENT_TOKEN_TO_BE_REPLACED

(CNN) - Campaign finance reports to be released later this week will show Republican presidential nominee Mitt Romney over $10 million in debt, the Romney campaign confirmed to CNN Tuesday, although the debt is a result of federal restrictions on when the campaign can spend its war chest.

Romney's campaign took out a loan of $20 million as it approached its party convention last month and saw accessible funds dwindling, sources said. While Romney has been raising general election funds for several months, he could not spend those funds until he officially accepted his party's nomination at the Republican convention.
END_OF_DOCUMENT_TOKEN_TO_BE_REPLACED

'Anatomy of a leak' of the Mitt Romney video

Washington (CNN) - Mitt Romney's latest campaign nightmare started four months ago. Hard as it is to believe, sometimes the stormiest campaign controversies take a while to make their way into the maelstrom.

On May 17th, at a fund-raiser in Boca Raton, Florida attended by donors who paid $50,000 a plate, Romney was asked how he's going to convince voters that they need to take care of themselves – instead of relying on the government. In one of those unvarnished moments, which high-rolling donors pay a lot of money to witness, Romney said nearly half the American electorate will vote for President Obama, no matter what. But he didn't stop there, and Mitt Romney may wish he had the next few seconds back.
END_OF_DOCUMENT_TOKEN_TO_BE_REPLACED 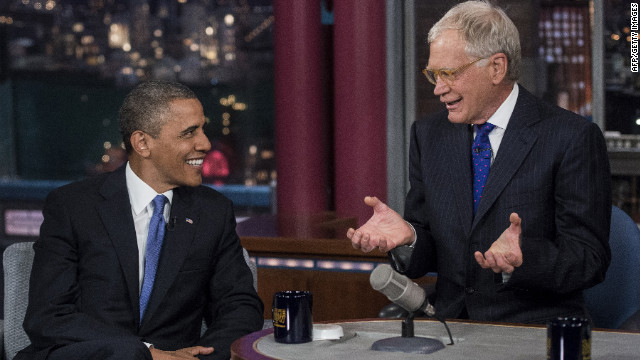 In an interview taped for "The Late Show" with David Letterman in New York, the president said he didn't know what his opponent was referring to in the video but was quick to add, "One of the things I learned as president is you represent the entire country. If you want to be president, you have to work for everyone."
END_OF_DOCUMENT_TOKEN_TO_BE_REPLACED 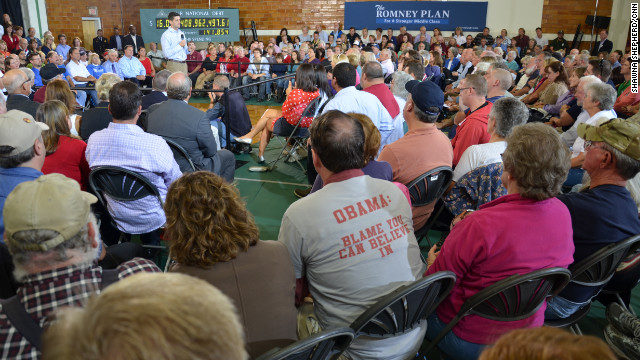 Ryan urged in NH to 'take the gloves off'

Dover, New Hampshire (CNN) - On Tuesday Rep. Paul Ryan was encouraged to "take the gloves off" at a New Hampshire town hall that included questions about dependency on government but there was no mention of running mate Mitt Romney's comments about the "47 percent." 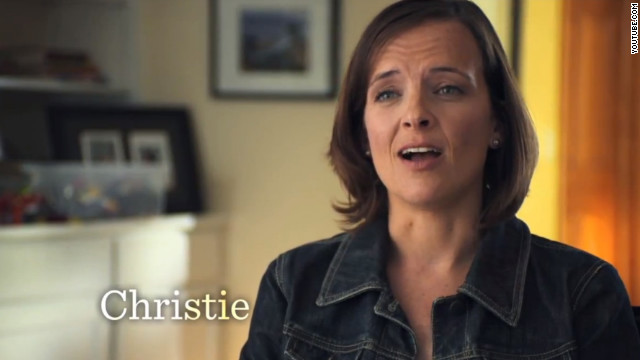 "Mitt Romney, he's so focused on big business and tax cuts for the wealthy, it seems like his answers to middle class America are just, 'tough luck,' " a woman identified as a mother named Christie says in the spot.
END_OF_DOCUMENT_TOKEN_TO_BE_REPLACED

(CNN) - Two Republican Senate candidates from blue states condemned Tuesday the newly revealed remarks by Mitt Romney who claimed that 47% of the country believes they are victims, dependent on the government for food, housing, and health care.

Sen. Scott Brown of Massachusetts and Linda McMahon of Connecticut, both in tight election battles that could determine which party controls the Senate, sought to distance themselves from Romney's controversial remarks brought to light in a secretly recorded video of a closed-door May fundraiser published Monday.
END_OF_DOCUMENT_TOKEN_TO_BE_REPLACED 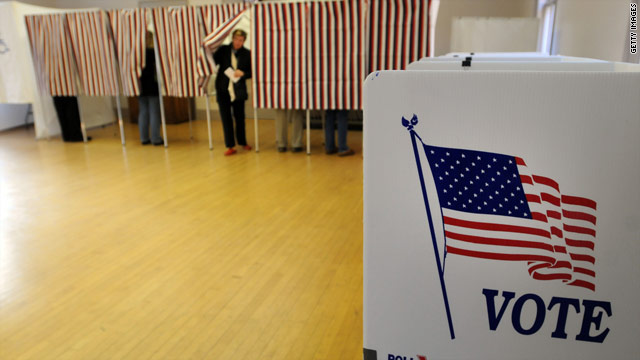 BREAKING: ROMNEY STANDS BY HIS COMMENTS... In an interview with Neil Cavuto on Fox News moments ago, Romney said, “I recognize that those people who are not paying income tax are going to say, ‘Gosh, this provision that Mitt keeps talking about, lowering income taxes,’ that is not going to be really attractive to them and those that are dependent on government and those that think the government’s job is to redistribute, I am not going to get them. I know there is a divide in the country about that view. I know some believe government should take from some to give to the others. I think the President makes it clear in the tape that was released today that that is what he believes. I think that is an entirely foreign concept. I believe America was built on the principle of government caring for those in need but getting out of the way and allowing free people to pursue their dreams. Free people pursuing free enterprises is the only way we will create and strong and growing middle class and the only way we will help people out of poverty.”