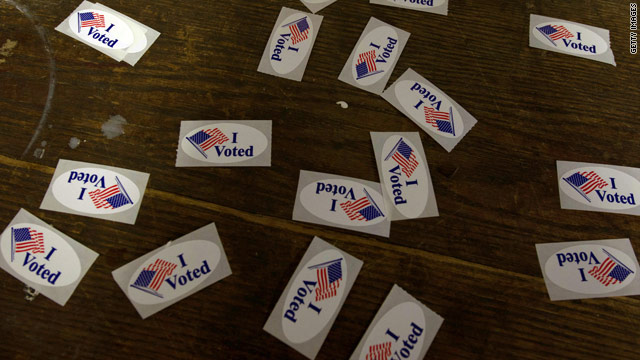 A WMUR Granite State Poll taken last week of likely voters (note the ARG poll today is of registered voters) after the Democratic National Convention also showed the pair in a statistical tie in the state with 45% favoring Obama and 40% supporting Romney with a sampling error of plus or minus four percentage points.

New Hampshire has four electoral votes and is one of the nine states considered a toss up on the CNN Electoral Map.