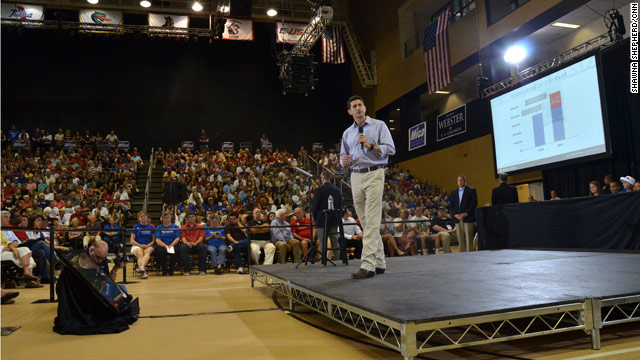 At a time when Democrats have criticized Mitt Romney's presidential campaign for not delivering enough specifics about their policy proposals, Ryan commanded a packed gymnasium of 2,000 people and fielded questions that ranged from foreign policy to health care.
END_OF_DOCUMENT_TOKEN_TO_BE_REPLACED 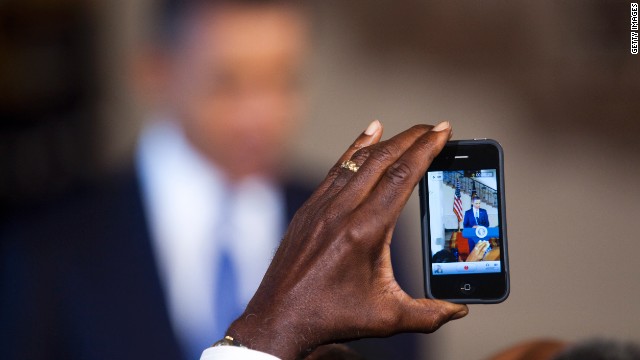 "I think it will literally make the difference," said Joe Trippi, a Democratic strategist who helped orchestrate the campaign of Howard Dean's failed bid for the Democratic nomination in 2004, after a presentation at the Social Good Summit here.
END_OF_DOCUMENT_TOKEN_TO_BE_REPLACED

Merrimack, New Hampshire (CNN) – Fanning the flames over Mitt Romney's criticism of 47% of Americans in a controversial video, Vice President Joe Biden sought Saturday to personalize the numbers by conjuring up stark images: U.S. servicemembers hunkered down in a fort under fire, an elderly woman with a hardscrabble existence and a young couple with children barely getting by.

"Ladies and gentlemen, it's worth taking a look at who those 47% of the American people are," Biden said at a campaign event in Merrimack.
END_OF_DOCUMENT_TOKEN_TO_BE_REPLACED

Romney talks welfare, but not 47%

(CNN) - Mitt Romney worked a comeback from an issue which dominated political headlines this week, speaking in his Saturday weekly podcast on welfare and dependency.

"Instead of creating a web of dependency, I will pursue policies that grow our economy and lift Americans out of poverty," Romney said. "My five-point plan will deliver the economic recovery we've all been waiting for and the jobs that millions of Americans still need."
END_OF_DOCUMENT_TOKEN_TO_BE_REPLACED

Milwaukee, Wisconsin (CNN) - His campaign thought Wisconsin's 10 electoral votes were in the bag long ago, but President Barack Obama's trip here Saturday is the latest indicator that both sides believe the Badger State has become a toss-up.

The president touches down in the state Saturday for the first time in more than 200 days, set to attend two fund-raisers that will net his campaign more than $600,000 as well as an evening rally at a large amphitheater on the banks of Lake Michigan.
END_OF_DOCUMENT_TOKEN_TO_BE_REPLACED 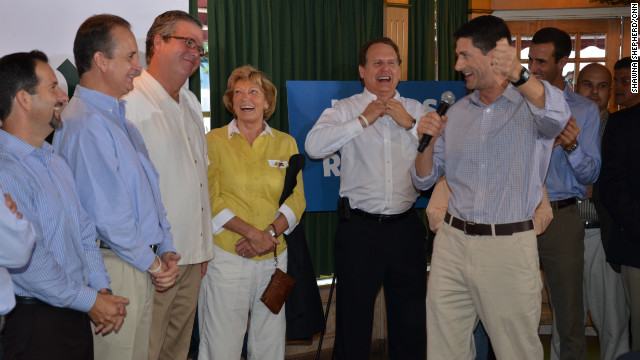 "We will not keep practicing this policy of appeasement; we will be tough on this brutal dictator. All it has done is it rewarded more despotism," Ryan said Saturday.
END_OF_DOCUMENT_TOKEN_TO_BE_REPLACED 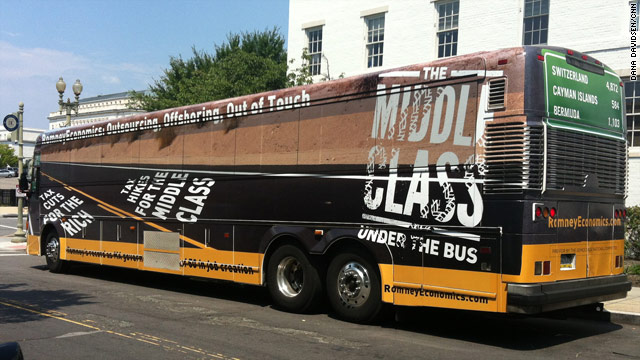 The Democratic National Committee announced their competing tour on Saturday as Ryan prepares to kick off the three-day swing in Lima, Ohio on Monday.
END_OF_DOCUMENT_TOKEN_TO_BE_REPLACED

(CNN) - Sarah Palin became the latest conservative to lend her two cents to the Republican ticket on Saturday, urging Mitt Romney and Paul Ryan to give the country a "come to Jesus moment."

"With so much at stake in this election, both Mitt Romney and Paul Ryan should 'go rogue' and not hold back from telling the American people the true state of our economy and national security," Palin told the conservative "Weekly Standard" in a statement published Saturday.
END_OF_DOCUMENT_TOKEN_TO_BE_REPLACED

Washington (CNN) - Before leaving Washington to concentrate efforts on their re-election campaigns, U.S. senators voted Saturday to fund the federal government into 2013 and passed a measure asserting a tough stance towards Iran over its nuclear program.

In a 62 to 30 vote in a session that stretched past midnight, the legislators approved the moneys necessary for government to function for the next six months and avoided a possible shutdown until early next year – thus forgoing any partisan funding standoff well past November's election date. 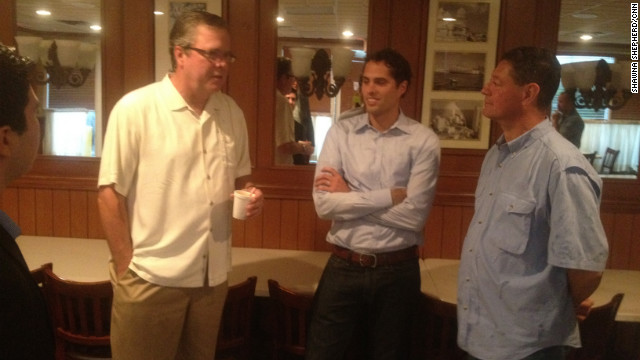 Jeb Bush to appear with Ryan in Miami

(CNN) - Former Florida Gov. Jeb Bush is expected to appear onstage with GOP vice presidential candidate Paul Ryan at an event in Miami Saturday morning after he was spotted backstage ahead of the event.