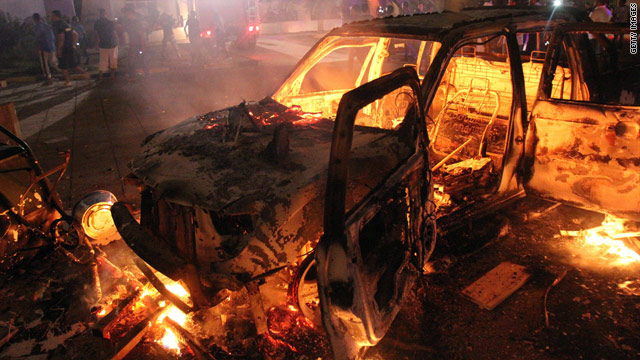 Briefing Bites: Was strike on Libyan consulate a 'terrorist attack'?

(CNN) - Both the Romney campaign and the Republican National Committee released statements Wednesday criticizing President Obama for not explicitly classifying the attacks on the U.S. consulate in Libya as “terrorist attacks” in public appearances over the past two weeks.

At the UN General Assembly on Tuesday, Obama called the violence, “attacks on America,” but stopped short of labeling the perpetrators as terrorists.