(CNN) – Embattled Rep. Todd Akin, who on Tuesday repeated his decision to remain in Missouri's battle for U.S. Senate, said in an interview published Thursday his opponent, Democratic incumbent Sen. Claire McCaskill, was more "ladylike" in her 2006 election than she is this time around.

According to the Kansas City Star, Akin claimed McCaskill's demeanor at last week's debate indicated she was nervous about remaining in office.
END_OF_DOCUMENT_TOKEN_TO_BE_REPLACED

(CNN) - Mitt Romney and Barack Obama sharpened their messages on the economy on Thursday in the battleground state of Virginia, appearing in communities that illustrate the state's heavy reliance on military spending for business and jobs.

Obama campaigned near Virginia Beach while Romney spoke at a rally in Springfield, just down the road from the Pentagon. 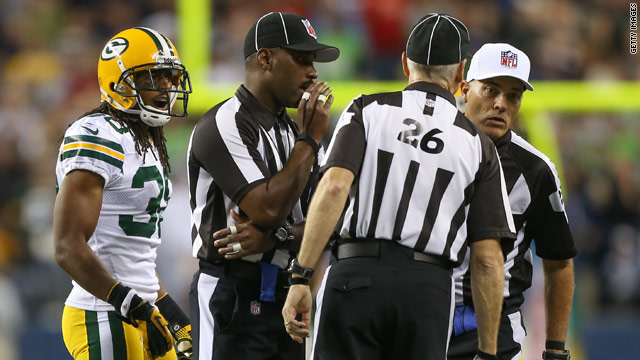 On the campaign trail: No replay needed on NFL refs deal

(CNN) - President Barack Obama and Mitt Romney agree: the agreement between the NFL and the officials' union is no botched call.

The two candidates commented on the matter Tuesday, after an announcement by the NFL and NFL Referees Association early Thursday morning that an eight-year deal had been reached and that league's regular officials would call Thursday evening's game.
END_OF_DOCUMENT_TOKEN_TO_BE_REPLACED 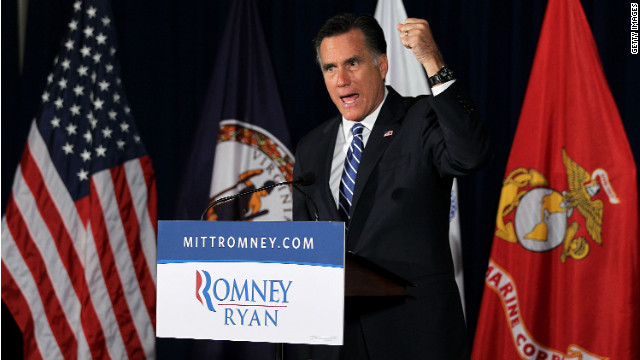 "This is a real challenge for us," Romney told a group of veterans at a rally in Springfield, Virginia. "And this is not just one quarter. This has been going on now for years."
END_OF_DOCUMENT_TOKEN_TO_BE_REPLACED 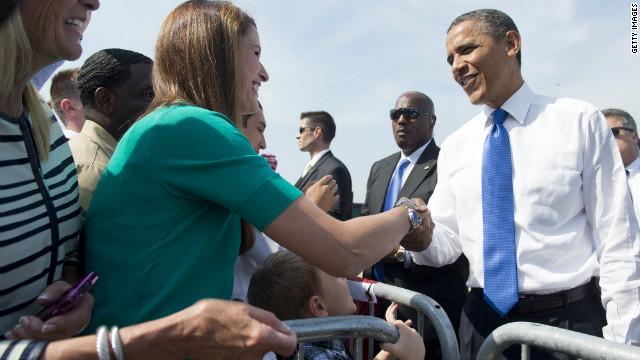 For a week starting this last Wednesday the Romney campaign has bought just over $12 million in broadcast and cable time in eight battleground states, according to a Democratic source tracking ad buys. That is a small increase from previous weeks.
END_OF_DOCUMENT_TOKEN_TO_BE_REPLACED

Poll: Obama strong among Arab Americans, but less support since '08

Washington (CNN) - A fresh poll of Arab American voters shows a mixed bag of results for Democrats and Republicans ahead of the November elections.

Though President Obama maintains a 24 point lead against Republican presidential nominee Mitt Romney among those voters and more Arab Americans have drifted away from the GOP, the poll also shows a double-digit drop in support for the president since his election and a growing number of Arab Americans disassociating themselves from either party.
END_OF_DOCUMENT_TOKEN_TO_BE_REPLACED 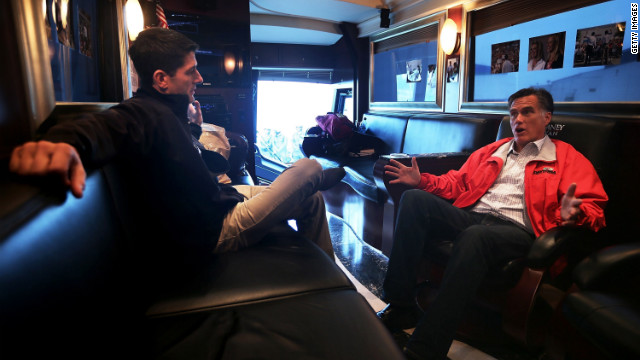 Romney's first briefing came September 17 at an FBI building in Los Angeles, less than one week after criticizing President Barack Obama over the attacks on U.S. diplomatic posts in Egypt and Libya.
END_OF_DOCUMENT_TOKEN_TO_BE_REPLACED

(CNN) - Actor Samuel L. Jackson entered the political fray this week, starring in a new web video that parodies his own audio recording of the mock children's book, "Go the F*** to Sleep."

This time, however, Jackson is reaching out to voters–not frustrated parents–urging Americans to "Wake the F*** Up" and vote for President Barack Obama. (Obviously, not work safe without headphones, but there's also a bleeped version.)
END_OF_DOCUMENT_TOKEN_TO_BE_REPLACED 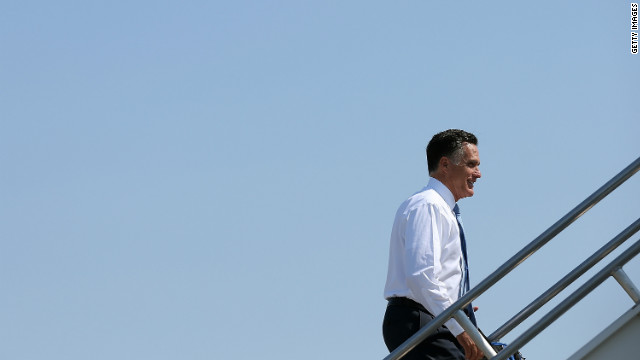