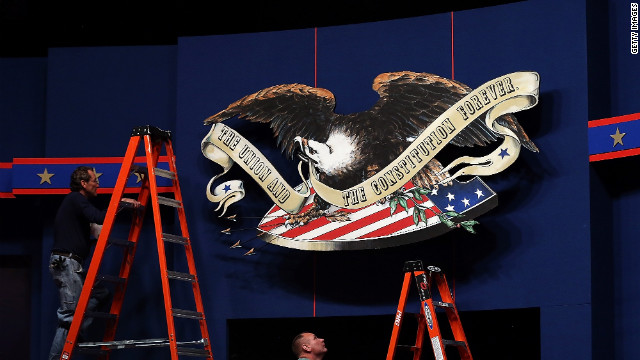 While Obama holds a lead in several key battleground states, the race nationally has been locked in a dead heat for months. The debate offers an opportunity for Obama or Romney to gain some momentum and break the logjam.

Here are five things to watch for on Wednesday: