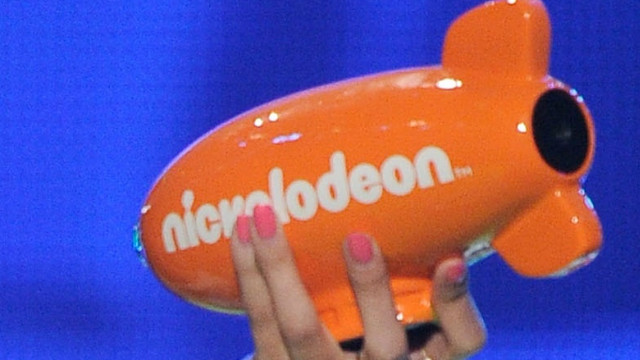 Washington (CNN) – President Obama says his most embarrassing moment is when he runs into a wall. It is "par for the course for me…I'm running into doors and desks all the time."

The comments came as he answered kids' questions for the Nickelodeon special: "Kids Pick the President: The Candidates."

Nickelodeon videotaped kids posing the questions around the country, and the president answered them during an interview session at the White House. He also responded to questions about gun control, illegal immigration, jobs, outsourcing and bullying, according to a release from the network.

The responses are part of a special airing next week after which kids will vote for the candidate they think should be president. The network says in five of the last six elections the kids have correctly chosen the winner.

In a release, the network says Mitt Romney declined to participate after numerous attempts. The program will include file sound bites of Romney addressing the subjects.

The president's re-election campaign wasted no time in hitting its opponent over not participating. "It's no surprise Romney decided to play hookey. Kids demand details, and I'm sure they want some answers on why Romney could increase their class sizes, eliminate their teacher's jobs, raise taxes on their families and slash funding for Big Bird. Unfortunately for Mitt Romney, 'The dog ate my homework' just doesn't cut it when you're running for President," Obama campaign deputy press secretary Adam Fetcher said in a statement.

The Romney campaign refused to comment on its decision beyond saying it was unable to fit it into the candidate's schedule.

Both Obama and Sen. John McCain participated in the Nickelodeon 2008 kids special. Neither Sen. John Kerry nor President George W. Bush did an interview for it in 2004.