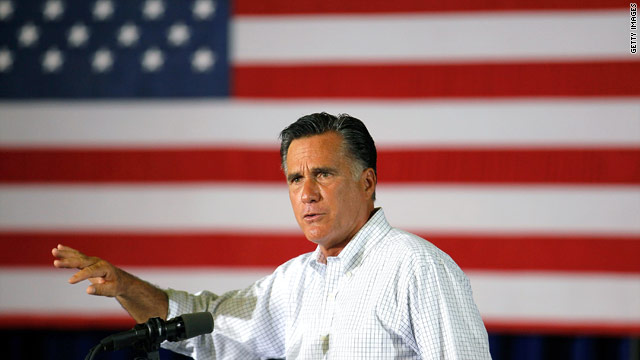 (CNN) – A top adviser to Mitt Romney defended the GOP presidential nominee Sunday against accusations he was changing positions on abortion, saying Romney was a "pro-life candidate" and would serve as a "pro-life president."

Last week, Romney told The Des Moines Register's editorial board that he was not aware of any abortion legislation he would promote as part of his agenda as president.

"There's no legislation with regards to abortion that I'm familiar with that would become part of my agenda," Romney said in an interview with the newspaper.

Romney has also said that for any Supreme Court vacancies, he would nominate candidates who would support overturning Roe v. Wade.

On Sunday, Gillespie pointed to Romney's vow in the Register interview to re-enact the Mexico City policy, a provision that prohibits U.S. federal aid dollars from funding abortion services in other countries. The policy has generally been implemented by Republican administrations and dropped by Democratic presidents. President Barack Obama rescinded it shortly after taking office in 2009.

"It's an important issue in terms of taxpayer funding for abortion," Gillespie said on CNN.

He said the abortion issue would continue to play a role in the closing weeks of the campaign.