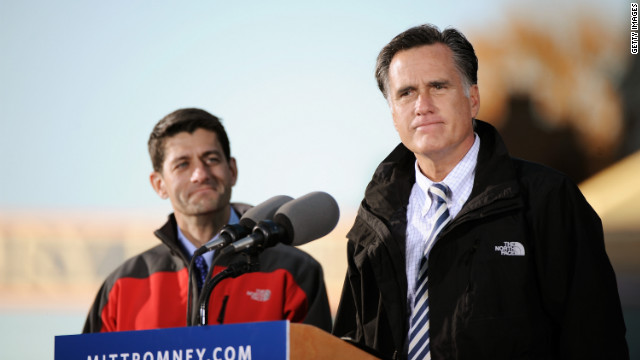 Both Mitt Romney and Paul Ryan have been spotted on the campaign trail sporting the easily recognizable jackets from the popular outdoorsy brand, which sell for $150 to $170 each.