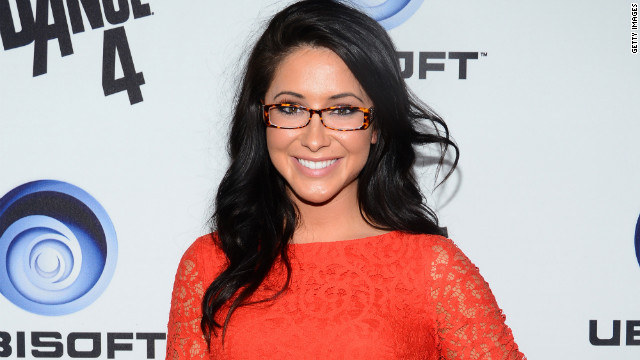 Palin: Debating with the stars

(CNN) - Former Republican vice presidential candidate Sarah Palin posted online Tuesday evening her review - of both the presidential debate and her daughter's performance on ABC's "Dancing with the Stars."

Spoiler alert: her post, which includes the results of Tuesday's episode, below the jump.

"We had a really good presidential debate tonight, and I hope every American is energized to get out and vote in three weeks," Palin posted. "I also just want to give a quick thank you to everyone who supported Bristol & Mark. I know how much they appreciated the support."

Palin's partner on the program was Mark Ballas, who was a member of the show's winning couple in the sixth season.

The "results" episode of the show aired Tuesday at 8 p.m. ET, before the debate.