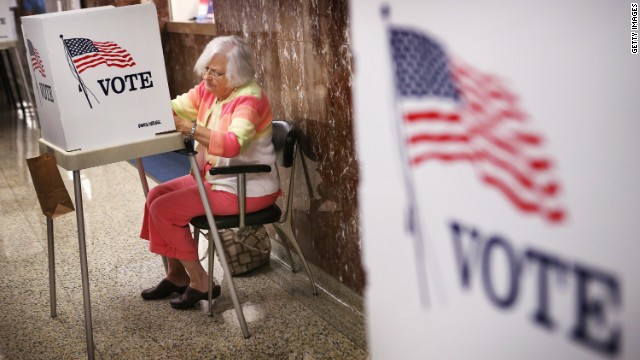 The Republican committee also spent about twice their Democratic counterparts, $42.4 million to $22.8 million. At the end of the month, the RNC had $82.6 million cash on hand and the DNC had $4.6 million in the bank.

The month began with the Democratic National Convention and also saw the release of a secretly recorded video of Romney at a fund-raiser. The Republican National Convention concluded at the end of August, and the first presidential debate was held days after this fund-raising period closed.

The party committees and presidential campaigns have fund-raised jointly.