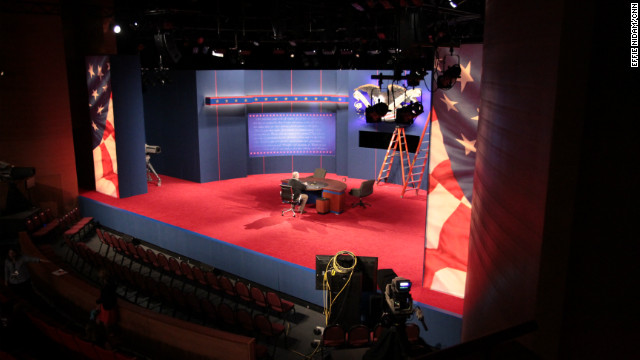 Libya, Iran likely to be main points of contention in final debate

And with the U.S. government knee-deep in an investigation of its handling of the Benghazi consulate attacks and as reports emerge of planned negotiations with Iranian leaders, the topic could provide a pivot point in the tight race for the White House.