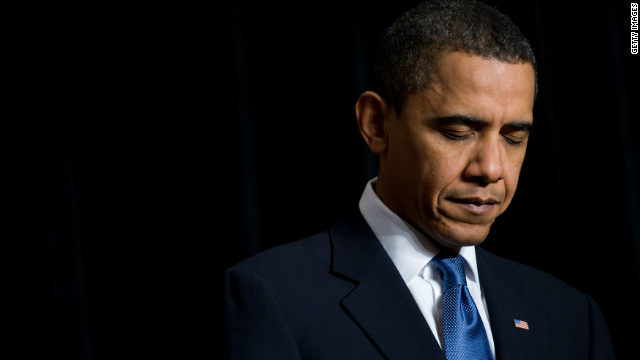 Is Obama the 'wrong' kind of Christian?

(CNN) - President Barack Obama was sharing a pulpit one day with a conservative Christian leader when a revealing exchange took place.

Kansas Gov. Sam Brownback, a conservative Christian who has taken public stands against abortion and same-sex marriage, had joined Obama for an AIDS summit. They were speaking before a conservative megachurch filled with white evangelicals.