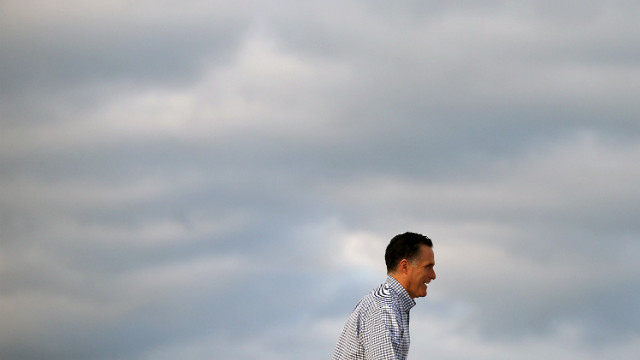 The group plans to air $300,000 worth of ads in the Bangor, Presque Isle and Portland-Auburn markets, the latter of which also covers parts of New Hampshire, from Oct. 25 through Oct. 29.

Maine allocates its electoral votes by congressional district, and winning a single vote there could be a factor in a tight race.

Surveying the map of contested swing states, one scenario jumps out: If Obama loses Florida, North Carolina, Ohio, Colorado and Iowa, but holds Wisconsin, Virginia, New Hampshire and Nevada, he still picks up the 270 electoral votes needed to win.

But a victory for Romney in Maine's 2nd District would push that total back down to 269 votes and force a tie in the Electoral College.

CNN reported on what would happen in the event of an Electoral College tie back in July.