Instead Perry donned a skintight white dress designed to look like a presidential ballot, with the box next to Obama's name filled in.

Washington (CNN) - Gary Johnson and Virgil Goode have no chance of winning the November 6 presidential election, but the two "third-party" candidates could have an impact on who does.

Together, Johnson of the Libertarian Party and Goode of the Constitution Party are in position to siphon a few thousand votes from Republican Mitt Romney and perhaps President Barack Obama in some of the handful of battleground states considered up for grabs and therefore decisive in determining the winner.

Could Obama's struggles with white voters cost him the election?

Washington (CNN) - The nation's first black president could be in danger of becoming a "one-termer" if he can't convince enough white voters that he deserves another four years in the Oval Office.

For weeks, he's hovered around 40% of white voter support – a level that Democratic presidential candidates have struggled with in the recent past and one that analysts believe Barack Obama must maintain in order to win. At the same time, he has to encourage minority voters to go to the polls and capture 80% of their support.

EDITOR'S NOTE: CNN has sent dozens of reporters, producers, conntributors and correspondents to the key battleground states to cover the final days of the 2012 election. Here is a brief report from one team:

(CNN) - All across Florida, we're hearing the same refrain on the Battle Ground Bus Tour. Yes, the economy is starting to improve – but it's not happening fast enough.

The key question for swing voters is whether the President Obama has earned more time to implement a real recovery or whether it's time to hire a businessman like Mitt Romney to do the job.
END_OF_DOCUMENT_TOKEN_TO_BE_REPLACED

"Latino voter enthusiasm is up," said Arturo Vargas, executive director of NALEO. A recent poll by ImpreMedia-Latino Decisions confirms that analysis, counting three quarters of Latino voters as actively engaged in the election with 14% of all Latinos saying they are actively working on getting out the vote.
END_OF_DOCUMENT_TOKEN_TO_BE_REPLACED 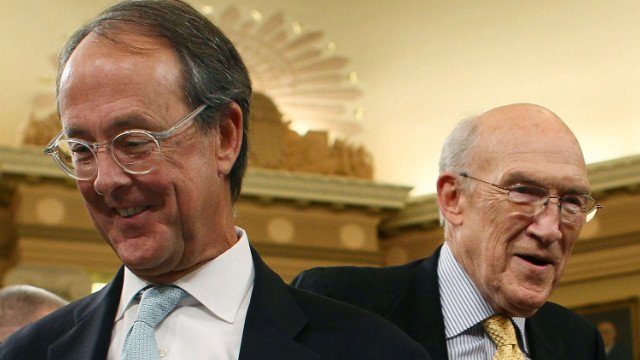 CEOs: Taxes have to be part of debt plan

Their prescription: a debt-reduction plan that raises tax revenue and cuts spending. 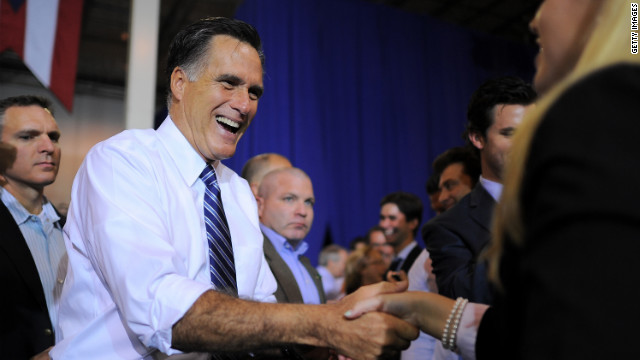 The Detroit News, a conservative-leaning paper, announced their endorsement of Romney in an editorial Thursday. The newspaper recommended Republican Sen. John McCain in 2008.
END_OF_DOCUMENT_TOKEN_TO_BE_REPLACED 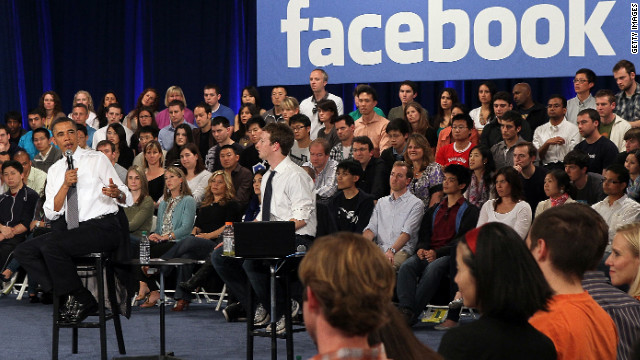 He offered his two cents in response to a question from the reader of the magazine US Weekly, according to excerpts posted online.
END_OF_DOCUMENT_TOKEN_TO_BE_REPLACED

(CNN) - In an election that has produced new phrases like Romnesia and Obamaloney, President Barack Obama may have a new one for his Republican challenger that doesn't require any literary creativity: "bulls***ter."

The comment followed an interview with Rolling Stone magazine. The magazine's executive editor Eric Bates passed along a message from his six-year-old daughter who said to tell the president, "You can do it," regarding his re-election. Obama responded, "You know, kids have good instincts. They look at the other guy and say, 'Well that's a bulls***ter, I can tell.'"
END_OF_DOCUMENT_TOKEN_TO_BE_REPLACED 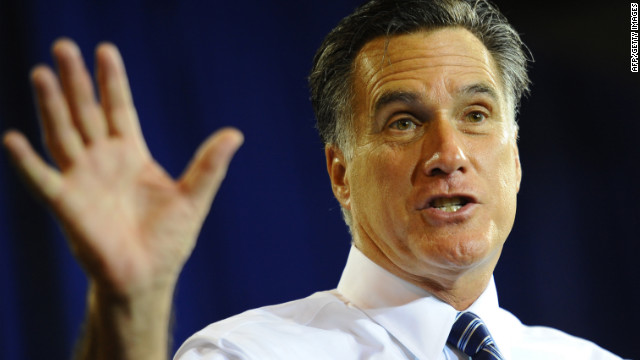 Canton, Massachusetts (CNN) - A Massachusetts judge on Thursday unsealed testimony by Mitt Romney in a lawsuit linked to a colleague's contentious divorce battle more than 20 years ago.

The Boston Globe, with the support of attorney Gloria Allred, sought to make public the testimony Romney gave in the lawsuit that followed the divorce between Tom Stemberg, a co-founder of business supply chain Staples, and Maureen Stemberg Sullivan.