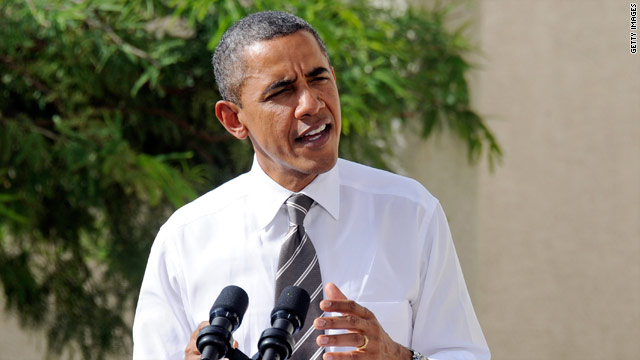 Washington (CNN) - The Obama campaign will begin advertising in Michigan later this week, a campaign aide confirmed to CNN. It is going up with ads beginning Thursday through Election Day.

This comes in light of continuing advertising in the state by the super PAC Restore Our Future, which is backing Mitt Romney. It has been up in Michigan for several weeks and just announced it is putting in $2.2 million there, as part of its final week buy.

"We're not going to let them make a play anywhere," an Obama campaign official said.

While Michigan has been considered a safe Democratic presidential state this year, recent polls have shown a narrowing race. An Oct. 4-6 poll by the firm EPIC/MIRA showed the president with a 48%-45% lead over Romney with a 4% sampling error.

Mitt and Ann Romney are Michigan natives and had hoped that would help build support for the GOP nominee there.

Ann Romney attended the Detroit Tigers World Series game in Detroit Sunday and then stumped on Monday in the western part of the state in Traverse City and Grand Rapids. According to local press reports, she told a crowd of about 500 in Grand Rapids how important it would be to win there, and she held out her right hand in the shape of a mitten symbolizing the shape of Michigan.

For the Republican ticket to do well it needs to have a strong showing in the western part of the state.