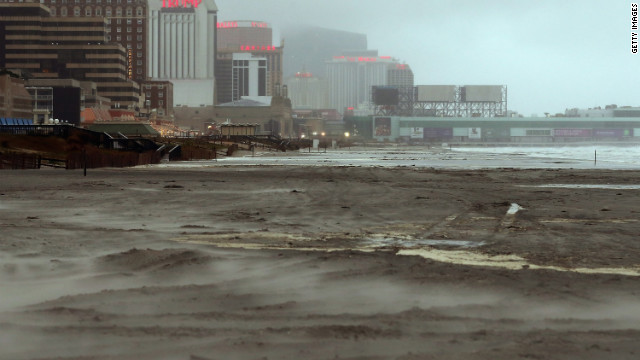 (CNN) - President Barack Obama will travel to New Jersey Wednesday to assess storm damage in the state following Superstorm Sandy, according to a statement from his press secretary Jay Carney.

"Tomorrow afternoon, the President will travel to New Jersey where he will join Governor Christie in viewing the storm damage, talking with citizens who are recovering from the storm and thanking first responders who put their lives at risk to protect their communities. Additional scheduling details will be released when they are available," Carney wrote.