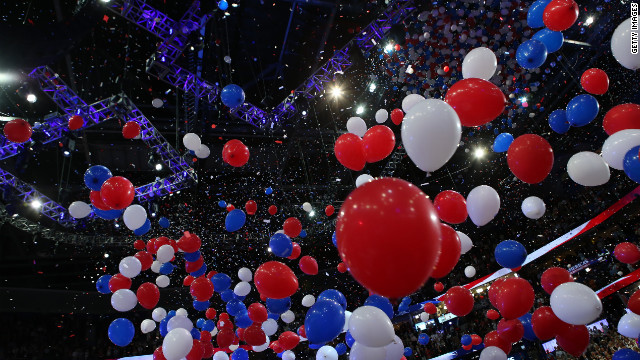 1. CNN’s boots on the ground – As Wolf Blitzer and Anderson Cooper anchor CNN’s “Election Night in America” from Washington, CNN also has reporters deployed across the country. Candy Crowley will report live from Boston, the site of Mitt Romney’s headquarters, and Erin Burnett will be in the hotly contested state of Ohio. White House correspondents Jessica Yellin, Dan Lothian and Brianna Keilar will be stationed at the Obama campaign headquarters in Chicago.

More reporters are scheduled to be live from key battleground states:

2. The Magic Wall with CNN Chief National Correspondent John King – No one knows the election map like King. He’ll be manning the magic wall to provide analysis of CNN’s projections and explain closely contested races in county-by-county detail. King visited all 50 states during Obama’s first year in office and has extensively covered the 2012 presidential race.

3. Real-time results on CNN.com and CNN Mobile - CNN Digital will have a multi-platform experience with the latest results and analysis for the 2012 Election. CNN.com will display top election news, interactive data, social integrations and real-time updates about the races. The latest results, polling (including exit polls for battleground states), candidate profiles and round-the-clock coverage will be available through CNN’s Election Center and via the CNN apps for iOS, Android and Windows Phone and optimized for all users of CNN’s mobile website.

5. Extensive coverage of House and Senate races - Senior Congressional Correspondent Dana Bash will also join the anchors in the studio to provide context as House and Senate races are projected. Correspondent Tom Foreman will appear live from the virtual studio in Washington to present a “Virtual Senate,” allowing viewers to visualize the balance of power in Congress and to explain the consequences of a Democratic or Republican-controlled Senate.

7. CNN’s Live Blog - Click here as CNN’s award-winning Political Ticker team live-blogs the ongoing discussion about the election in real time. This includes the latest news, key quotes, notable tweets and minute-by-minute updates throughout the day, as well as a chance for you to take part in an interactive conversation involving trivia, fact-checks, polls and social media.

8. Interactive tools – Sharpen up your political prowess with CNN’s Electoral Map and Calculator, which identifies battleground states and helps users game out the presidential contest. Take advantage of the CNN/Voter Information Tool, where you can look up where to vote and see your personalized sample ballot. Through Google and CNN’s Campaign Explorer, users can track ad spending, fundraising and travel in the presidential race. The Poll of Polls interactive will display poll results over time for the national horserace and in key battleground states. Finally, Facebook-CNN Election Insights will display dynamic, real-time charts and visualizations of Facebook activity on Election Night, which CNN will report throughout the evening.

9. Be your own reporter - Through CNN iReport, the network’s global participatory news community, voters across the country are invited to be part of CNN’s election coverage by taking and sharing photos of their “I Voted” stickers. Users can join in through iReport or by using #IVotedCNN on Twitter and Instagram. After the election, CNN will also invite iReporters to share their reactions following the results.

10. CNN + Facebook - More than half the U.S. population is on Facebook. Though CNN’s election partnership, we will provide exclusive insights on trending election-related keywords and international data on which countries are buzzing the most. Through CNN’s Facebook Election Insights dashboard, users will be able to see real-time data on who is talking about the candidates on Facebook. On CNN’s “I’m Voting” App on Facebook, the nearly 300,000 people have made the pledge to vote will be able to participate in various election-related surveys.

12. CNN takes over the Empire State Building for election night results - New Yorkers looking to see who’s winning the White House on election night just need to look up...to the Empire State Building. As CNN projects winners in each state, the iconic beacon of Gotham will be exclusively displaying the race to 270 electoral votes with a vertical LED illuminated “meter” on its spire—blue for President Obama, and red for former Governor Romney. 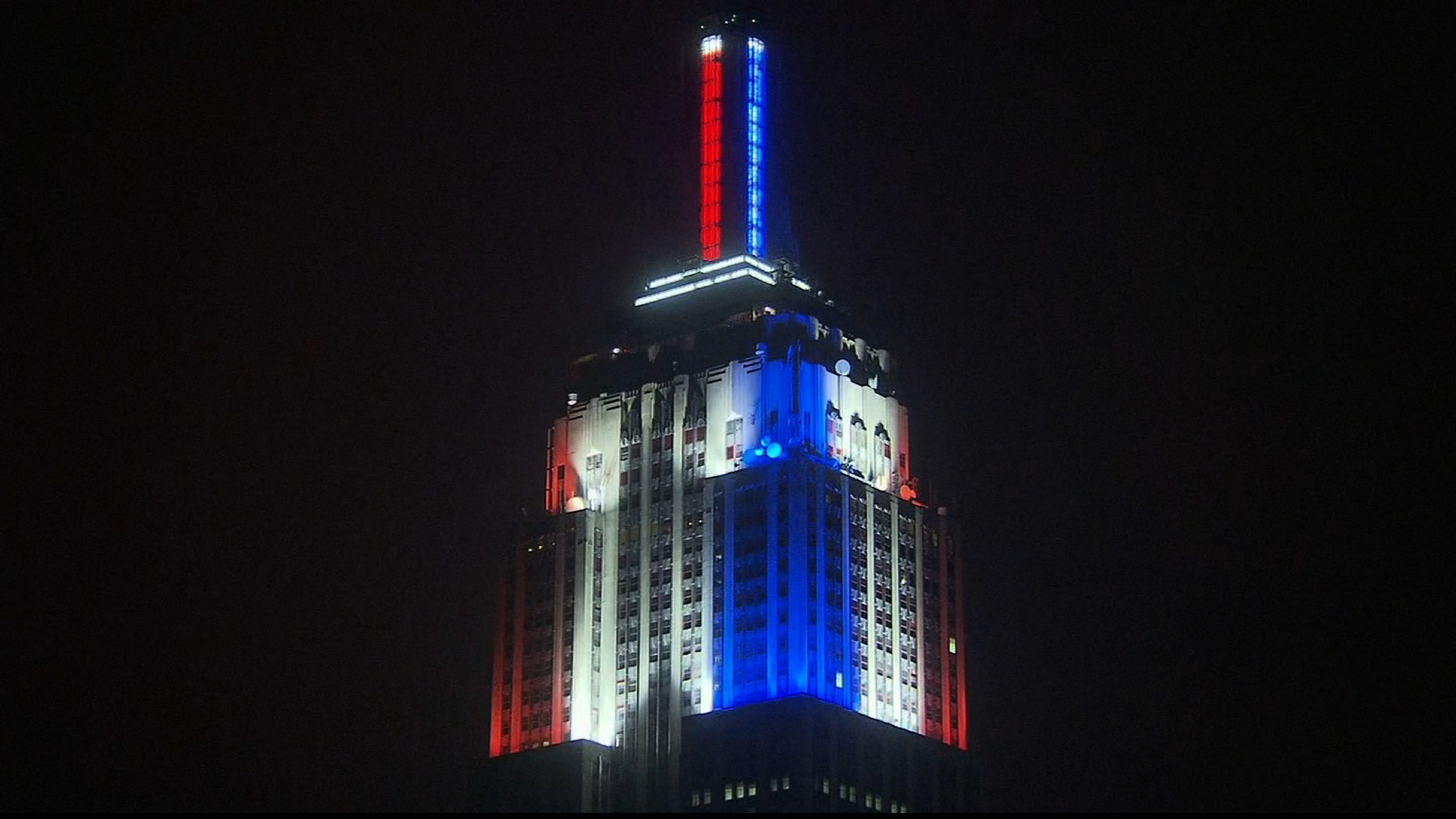 And when CNN projects a winner in the presidential election, the full spire and upper floors change colors to either red or blue. In addition to the millions in at least three states watching history made atop this American landmark, which sits a quarter-mile above Manhattan, millions more around the world will see the results exclusively on CNN and CNN.com.