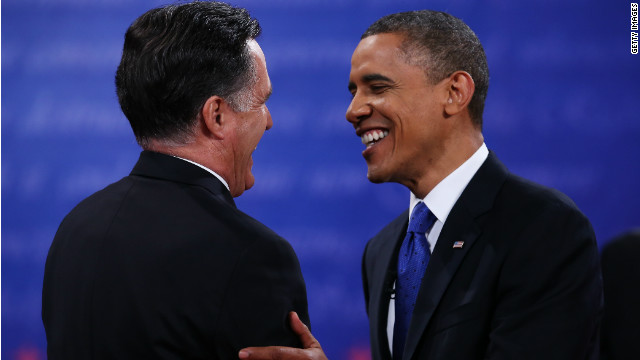 For years, election watchers have been looking for correlations between sports and the presidency, and expectedly a few have been found.

The Redskins lost 21-13 to the Carolina Panthers (the Panthers second win of the nine week old season) on Sunday. The outcome bodes well for the Romney campaign and is considered an upset – the Redskins were favored coming into the game.

The outcome did not go unnoticed by political reporters – "why even hold the election," some sarcastically tweeted.

Though the rule is not totally accurate, this theory has correctly predicted the last three elections.

But that is not all – the United States is more sports and politics obsessed than just two superstitions.

Eight of the last nine times that the Los Angeles Lakers have made the NBA Championship game, Republicans have won the White House. Sen. John McCain's loss in 2008, a year that saw the Lakers face the Boston Celtics in the championship game, is the only time since 1952 that the correlation was proven wrong. McCain lost and so did the Lakers.

This year, because the NBA championship was between the Miami Heat and the Oklahoma City Thunder, this predictor is not in play.

Don't leave out college football, though. They, too, have their own superstition.

The Saturday before the election, top-ranked Alabama pulled out a 21-17 victory over rival LSU, a win that bodes well for President Obama's re-election.