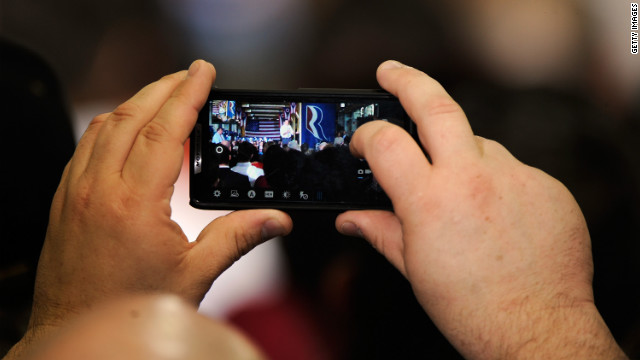 (CNN) - With Election Day just hours away, the election has dominated Facebook chatter among users in the United States.

According to data provided to CNN by the social media giant, the four terms or phrases used most in posts or comments from users in the United States are vote, Obama, Romney, & election.

To put that further into context, Facebook says that typically the top terms on a Sunday and Monday in the Fall are related to football. With more than 170 million people, over half the U.S. population, actively using Facebook, this gives a glimpse into how the elections are taking over the American conversation.

The fifth most popular term is "Remember the 5th of November," a reference to Guy Fawkes Day, an annual commemoration of a seventeen-century attempt to blow up the British parliament. In modern day, the phrase has been adopted by anti-government protesters and activists as a rallying cry. The next three terms, Sunday football, Falcons & Doug Martin, all relate to the NFL.

Top 8 Trending terms/phrases in the US right now: