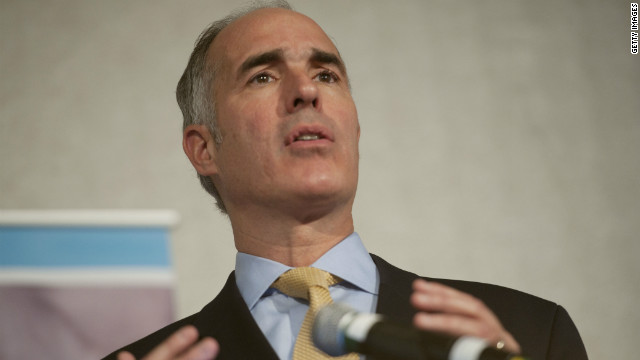 (CNN) - Freshman Democratic Sen. Bob Casey of Pennsylvania was re-elected Tuesday, according to a CNN projection. The win preserves a seat for Democrats in the narrowly divided chamber that Republicans had hopes late in the race of winning.

GOP candidate Tom Smith, a wealthy business executive, lagged far behind Casey for much of the race. But in the last few weeks he spent heavily on advertising and was able to narrow the polls but never take the lead.