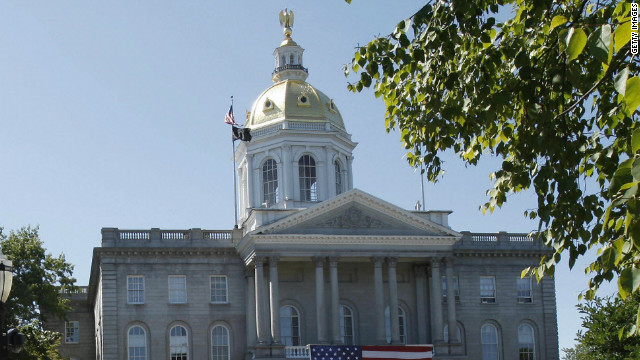 As was the case in Montana this year, the race in New Hampshire to replace popular outgoing Democratic Governor John Lynch became one of the most competitive races in the country.

Hassan, a former state senator faced Lamontagne, an attorney and conservative activist who was the tea party's choice over Kelly Ayotte in the 2010 GOP U.S. Senate primary. He also was the GOP gubernatorial nominee in 1996, receiving 39.5 percent of the vote against Democrat Jeanne Shaheen.

Lynch leaves office with high marks. He began October with a 68% approval rating, which helps Hassan. But polling on the gubernatorial race itself has been mixed, with Lamontagne leading in two October polls and Hassan leading in one. Both candidates were well below the 50% mark in each poll.

The presidential race, also a toss-up, was likely to boost voter turnout, but with almost half of all 2008 voters describing themselves as independent, it was hard to predict which candidate would benefit more. Democrats have controlled the governorship for all but two years since Shaheen's win in 1996.

John Babiarz ran as the Libertarian candidate in the race.