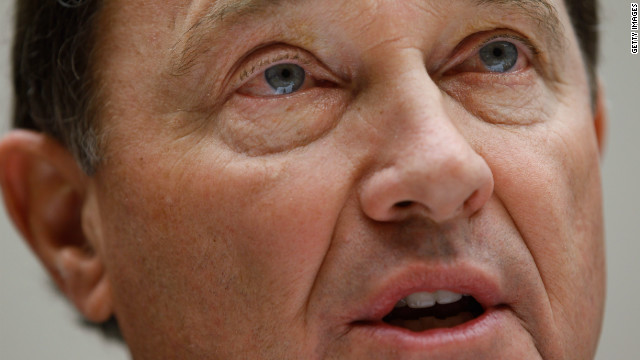 It was expected that Herbert would win his re-election campaign as Utah has not had a Democratic governor in nearly 28 years. Herbert took office in August 2009 when then-Gov. Jon Huntsman resigned to become U.S. Ambassador to China. Herbert won a 2010 special election to complete the rest of Huntsman's term and received 64 percent of the vote over Peter Corroon, the mayor of Salt Lake County.