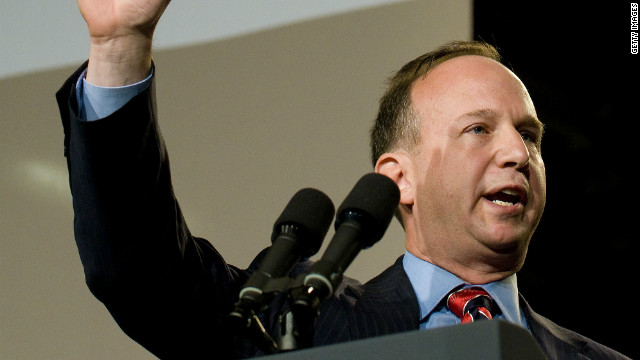 Delaware has become an increasingly reliable Democratic state and with the defeat of former Rep. Mike Castle in the 2010 U.S. Senate primary, the state now has no Republicans in statewide elected office. Cragg, a small business owner from Wilmington was unlikely to change the GOP's fortunes, especially in a presidential election year with Vice President Joe Biden, a Delaware native, on the Democratic ticket.