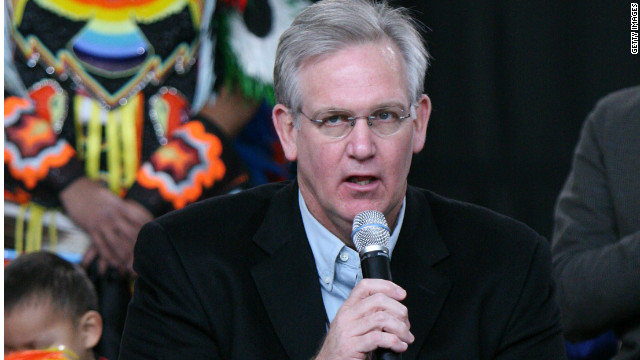 Nixon defeated Republican nominee businessman Dave Spence. A veteran campaigner with at least seven statewide races under his belt, Nixon had a solid lead over Spence for much of the past year.

Nixon won the governorship in 2008 with 58 percent of the vote in a state known for its tendency to be fickle at the ballot box when it comes to state office.

Since the 1970s, Republicans and Democrats have traded control of the governorship six times. Once a swing state, Missouri has voted Republican in the last three presidential elections.