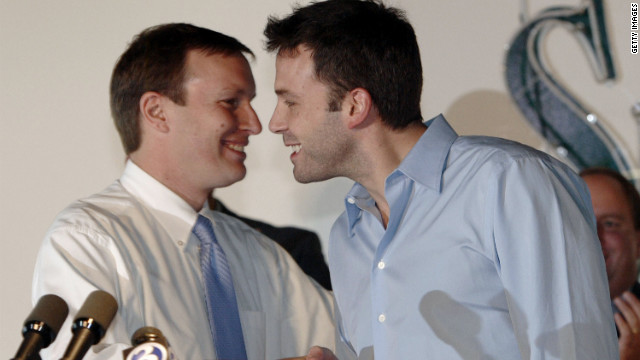 When the race was called, Murphy led by lopsided 60 percent to 39 percent in early tallying.

Murphy will take over the Senate seat being vacated by retiring Sen. Joe Lieberman, an independent who sided with Democrats.

His win preserves a seat for Democrats who feared losing it to the wealthy McMahon who spent over $90 million in the last two elections to try to win a Senate seat.

The race was marked by heavy negative advertising.