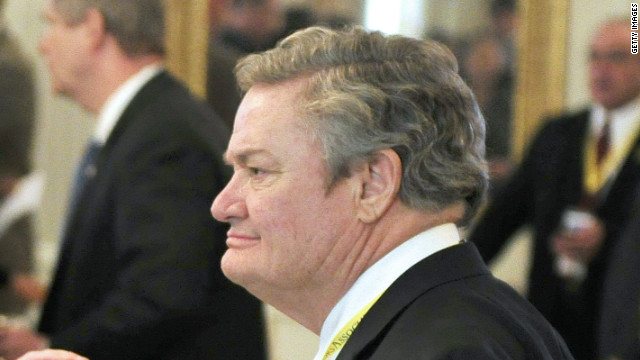 Dalrymple was seeking a full term in the office previously held by fellow Republican John Hoeven, who resigned in late 2010 after winning the U.S. Senate seat held by retiring Democrat Byron Dorgan.

Taylor, currently serves as the state senate minority leader. Although there is a tight U.S. Senate race in the state this year, Dalrymple appeared to have all the advantages heading into November. Republicans have had a lock on the governorship since 1992. Hoeven easily won re-election to a third term in 2008 with a whopping 74 percent of the vote.

Although Obama lost here by a relatively close margin in 2008, he is not expected to offer down-ballot Democrats much help this year.

Roland Riemers, a real estate investor who originally ran on the Libertarian ticket, and Paul Sorum, a Fargo architect, ran as independents in the race.