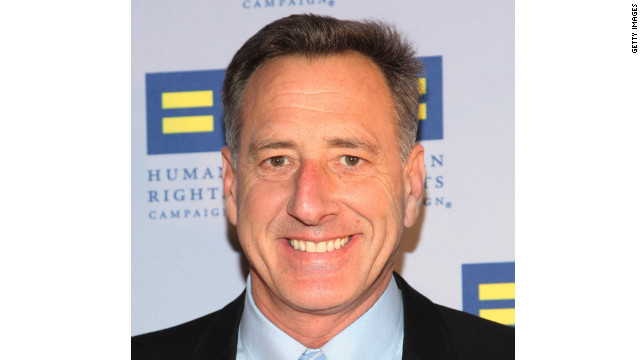 This year's election was expected to be less suspenseful for the incumbent than it was two years ago. That year, Shumlin narrowly edged his Republican opponent, Brian Dubie, 49% to 48%. Under Vermont law, the state legislature decides the gubernatorial election if no candidate receives a majority of the vote.

Shumlin officially won the election in January 2011, though Dubie conceded the race shortly after Election Day.

This year, Shumlin was expected to win re-election easily. Brock currently serves as a state senator.