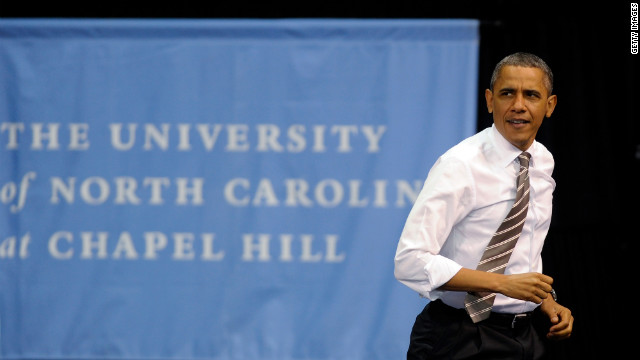 In Florida, the exit polls showed 49% of voters say the 2010 law should be repealed completely or in part. Forty-three percent said it should be expanded or kept as is. Florida voters also had the opportunity to vote on amending the state constitution to prohibit individuals and businesses from being compelled to participate in any health care system. Exit polls show that vote is very close.

Exit polls in Ohio, show 52% said they think the president's health care reform law should be repealed completely or in part while 42% said it should be expanded or left as is.

There's a similar split in other swing states.

Iowa: 53% for change or repeal and 38% for leaving it or expanding it.

Even in the president's home state of Illinois, 49% said they want Obamacare changed or repealed while 47% want it expanded or left as is.

However, a majority of voters in some of the country's most-populous states said they are in favor of keeping the health care reform law as it is or expanding it rather than repealing or changing it.