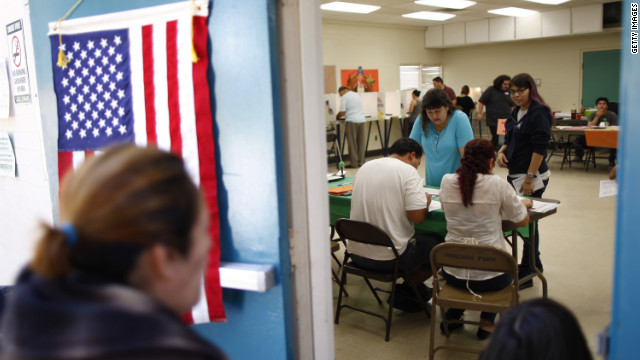 (CNN) - Maryland voters chose to uphold a new law allowing same-sex couples to marry in the state Tuesday, according to a CNN projection.

The bill legalizing same-sex marriage was signed into law in March by Democratic Governor Martin O'Malley.

Maryland joined seven states and Washington, D.C., in allowing gay couples to wed, but it isn't scheduled to take effect until January 1, 2013.

Maine, Minnesota, and Washington state are also voting on the issue.