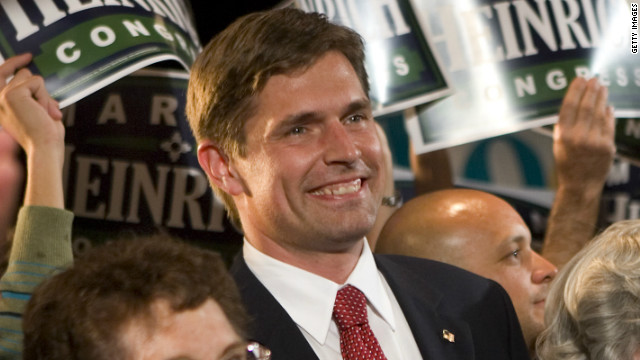 When Democratic incumbent Jeff Bingaman decided to retire in February of 2011, Republicans had high hopes of picking up the seat. Wilson was considered a formidable candidate, but she struggled to get traction against Heinrich, who was ahead in almost all polls heading into Tuesday's election.

Heinrich's victory was buoyed by Latino support – an important electorate in the border state. Latinos make up 37% of the New Mexico electorate, according to CNN's exit polls, and among that group, 65% supported Heinrich and 33% supported Wilson.

Heinrich was not the only Democratic win in New Mexico. President Barack Obama also defeated Republican candidate Mitt Romney in the state, according to a CNN projection.