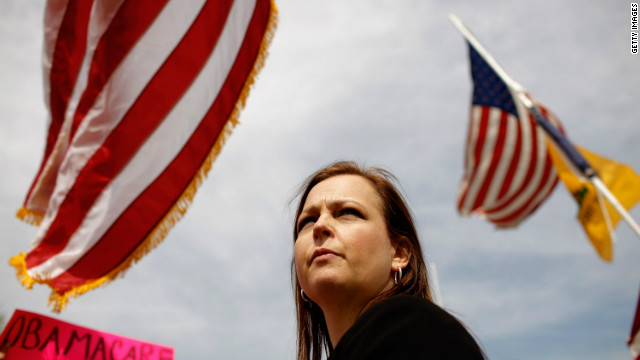 A coalition of social conservatives and tea party activists gathered in Washington to decry what they described as Romney's failure to represent conservatives on a national level.
END_OF_DOCUMENT_TOKEN_TO_BE_REPLACED

(CNN) - President Barack Obama telephoned key congressional leaders on Wednesday, including the top Republican in both the House and Senate, an Obama official told reporters traveling with the president.

He placed the calls "to talk about the legislative agenda for the remainder of the year" and discuss the message that he believed voters sent on Tuesday, according to a statement on the calls provided to the reporters.
END_OF_DOCUMENT_TOKEN_TO_BE_REPLACED 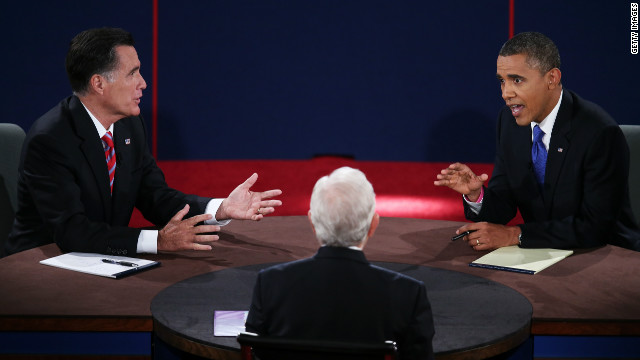 Climate change is back on the table

New York (CNNMoney) - Climate change is once again a hot topic in the Untied States.

Hurricane Sandy brought the issue back into the spotlight just days before the presidential election. Pundits were quick to note the irony of a massive superstorm striking after three presidential debates that didn't mention climate change once.

Her win is a major victory for Democrats who long feared they would lose the seat vacated by Sen. Kent Conrad, who is retiring.
END_OF_DOCUMENT_TOKEN_TO_BE_REPLACED 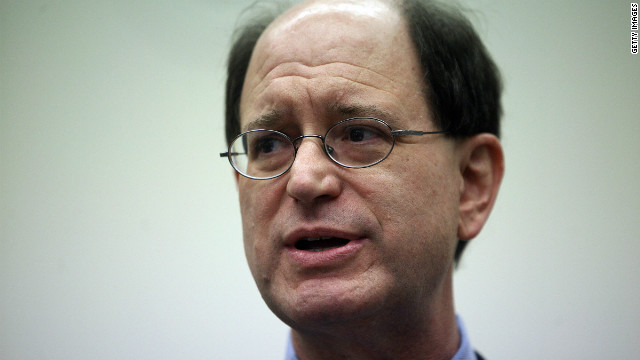 At a press conference in Harvey Cedars, the normally-outspoken Christie was blunt on Romney's chief failing: "He didn't get enough votes."
END_OF_DOCUMENT_TOKEN_TO_BE_REPLACED 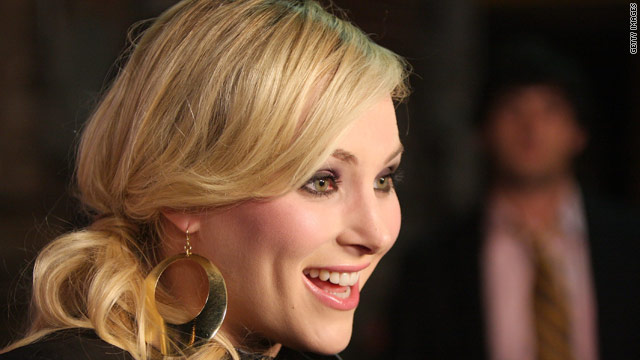 "I don't need to do any soul searching about what the GOP is doing wrong, I knew what was wrong four years ago when my father lost. #evolve," she wrote on Twitter Wednesday morning after Republican nominee Mitt Romney was projected to lose the election to President Barack Obama Tuesday night and Congress would remain with Republicans controlling the House and Democrats the Senate.
END_OF_DOCUMENT_TOKEN_TO_BE_REPLACED 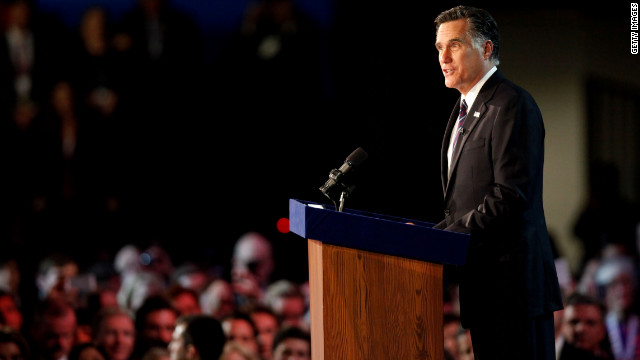 Romney adviser: 'We thought we would win'

(CNN) – A now former senior adviser to Mitt Romney said the campaign staff was confident Election Day would end in celebration for the GOP presidential nominee.

"We thought we would win. You have to think you're going to win, otherwise these things are just a fancy charter tour of the country," the adviser told CNN.
END_OF_DOCUMENT_TOKEN_TO_BE_REPLACED 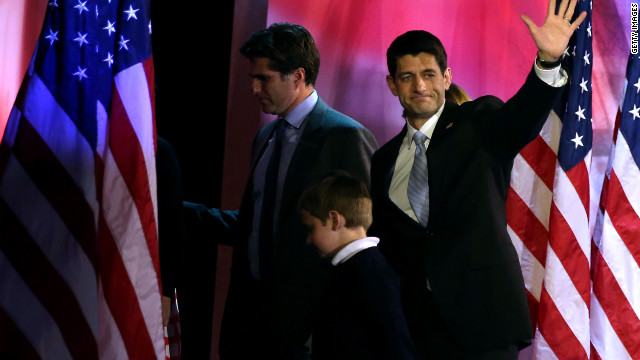 (CNN) - Rep. Paul Ryan, who lost the election for vice president but was re-elected to his seat in the U.S. House, released the following statement Wednesday about the outcome of the 2012 contest:

"I am immensely proud of the campaign we ran, and I remain grateful to Governor Romney for the honor of being his running mate. I look forward to spending some time with my family in the coming days and then continuing my responsibilities as chairman of the House Budget Committee and representative of Wisconsin's First Congressional District."

(CNN) - Rep. Tammy Baldwin, who won the open U.S. Senate seat in Wisconsin, will become the first openly gay member of the upper chamber. Asked Wednesday by CNN's Soledad O'Brien if she plans to pursue an agenda fighting for lesbian and gay causes, Baldwin said she hopes to see "change that will move us forward," but added the issue did not define her campaign.