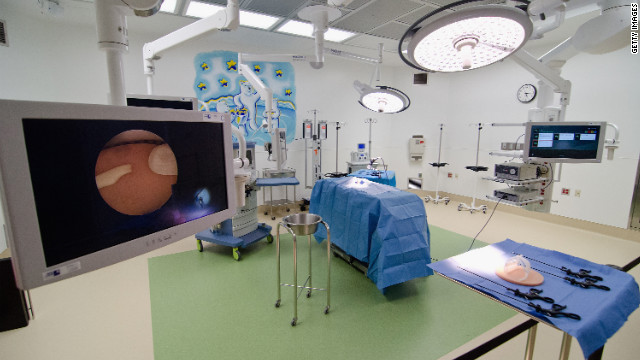 (CNN) - Wyoming residents voted strongly against Obama's signature health care reform law, commonly referred to as "Obamacare", which requires individuals and businesses to purchase health insurance for themselves or their employees.

The ballot initiative will amend the state constitution to declare that citizens of Wyoming have the right to make their own health care decisions and allows the state to act to "preserve these rights from undue government influence."

The initiative is considered largely symbolic in the aftermath of a Supreme Court ruling earlier this year that upheld the constitutionality of the legislation.