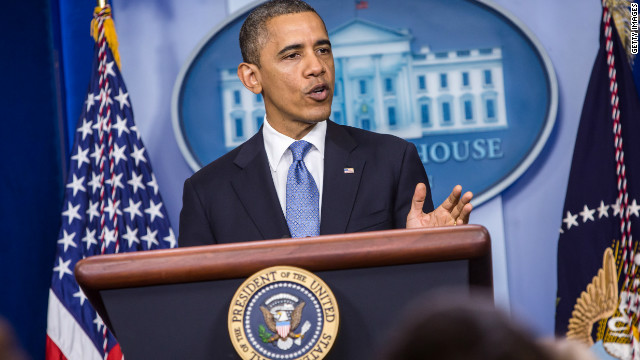 (CNN) - President Barack Obama is inviting bipartisan leaders from the Senate and the House of Representatives for a White House meeting, a senior administration official confirmed Friday.

The meeting comes amid talks about a deficit-reduction plan which Obama addressed in White House remarks on Friday.

If Congress fails to come to an agreement on a debt reduction package by the end of the year, everybody's taxes will go up, he said.

"That makes no sense," he said. "It would be bad for the economy."

Obama stood by his position that additional revenues are an important component of deficit reduction.

"If we're serious about reducing the deficit, we have to combine spending cuts with revenue," he said. "That means asking the wealthiest Americans to pay a little more in taxes."