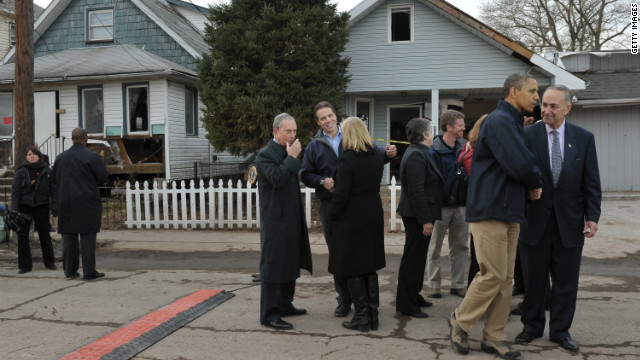 "We thought it'd be good to have a New Yorker," Obama said Thursday, referencing Donovan's previous stint atop the New York City Department of Housing Preservation and Development. The agency is thought to be among the nation's largest municipal developers of low- to mid-income housing.