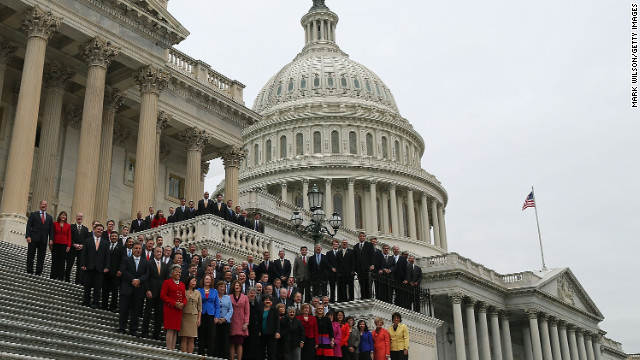 When a win isn't a win: House Democratic gains may not equal victory

They have won six of the seven seats in the U.S. House of Representatives that were undecided on Election Night with only Rep. Mike McIntyre's North Carolina result still subject to recount. A win there would push Democrats to 200 seats in the chamber compared with 234 for majority Republicans.