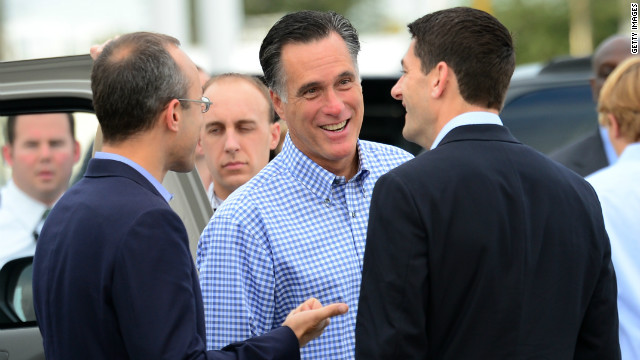 (CNN) - A former senior adviser to Mitt Romney's presidential campaign skewered some of the GOP nominee's surrogates Wednesday, saying it was "stunning" how they preened for administration positions when they thought Romney would win but then turned on the candidate as soon as he lost the election.

Dan Senor recalled an anecdote at the large rally held in Ohio the Friday before Election Day earlier this month. He said some of the event's major headliners were praising the candidate backstage and had begun engaging Romney's transition team.

"In fact, some of them were already talking to our transition to position themselves for a Romney cabinet," he added.

Louisiana Gov. Bobby Jindal has been perhaps the highest-profile surrogate to lambast Romney since Election Day. The Republican governor sharply took issue with Romney's post-election comments in a phone call with donors, in which he said Obama won the election by offering policy "gifts" to constituencies in his base, such as Hispanics, young people and African Americans.